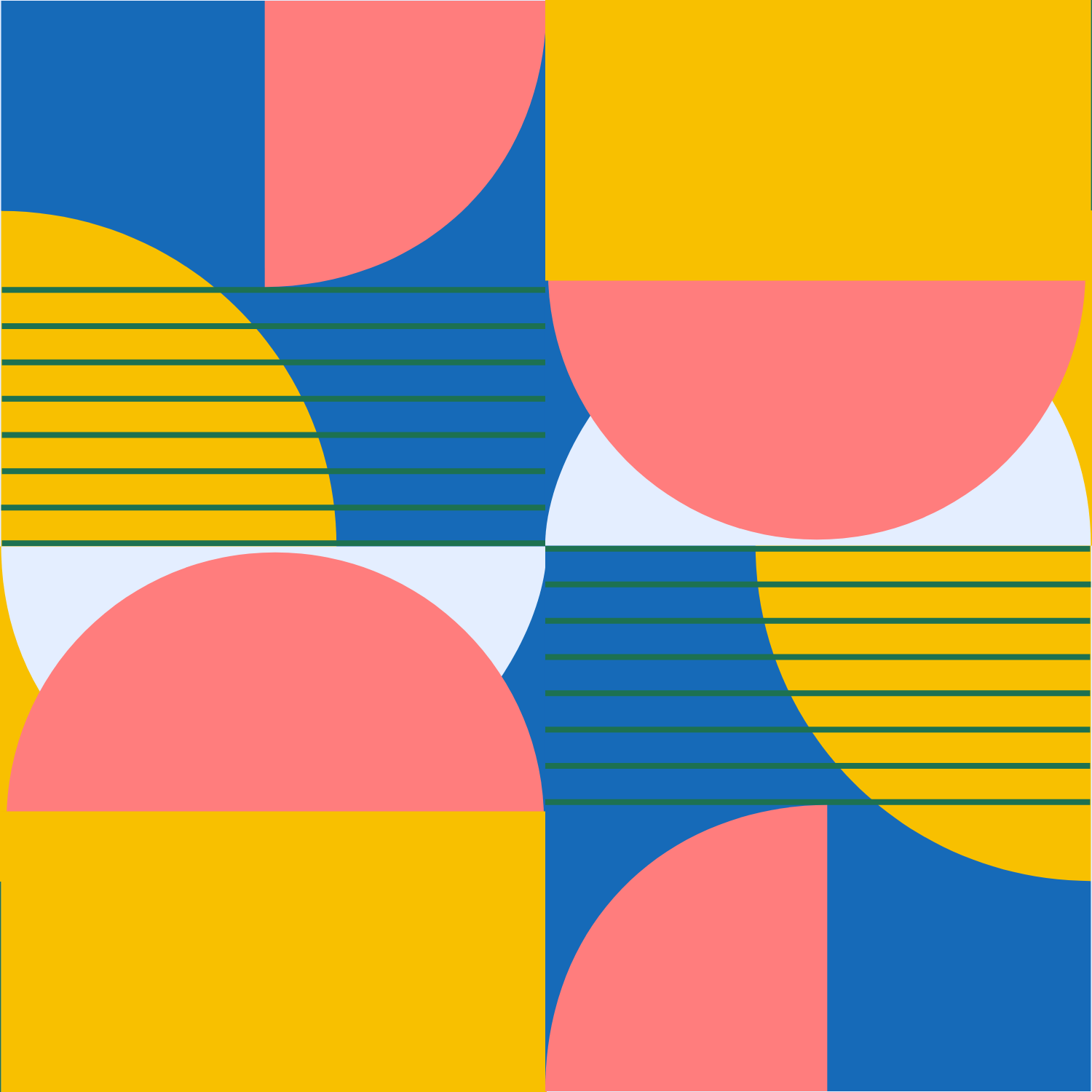 When building your app in any environment, from a no-code/low-code sphere, there is one thing that stays the same through each medium used to complete your app: developers!

When people choose to go through a no-code/low-code development ecosystem, the primary reason is most likely wanting to save costs in the short run when building out their MVP, as well as building it out faster. While this is pretty much correct, its important to note a few things after you build out an MVP. We listed out a few of the most important bullet points below:

Let's say you're looking to add a new page to your app presenting other users. It would be much faster and would require little to no custom code. Thus, the cost of this would be less than a typical developer. Building the exact same thing on top of even one section of custom code requires most of the continuing build to be built in custom code as well! Essentially, you're going full technical developer mode.

That's also the simple answer to why there are tens of thousands of people working on an app like Instagram to build a simple new feature, it requires a ton of code!

That means the same new feature implemented in the same app would be two completely different costs and timelines to completion. All of our developers have an hourly rate of $60-$80 per hour (adjusted to their location + cost of living if you're curious). So it really boils all down to why someone would choose no-code/low-code in the first place: save time. Here is a list of our builders and their typical costs in USD:

Currently, there are really cool tools like GPT-3 that are poking in the world of instant technical development, but that's reserved for the big dogs. It currently costs more to use a software to make code rather than a traditional developer.

TL:DR: In the long run, you're saving money and time in the beginning, but the scale of savings you get decrease as apps get more technical.

Straightforward solutions for your development.

Send us a competing offer and we can either match that or give you a lower one. 💪

Thank you! Your submission has been received!
Oops! Something went wrong while submitting the form. 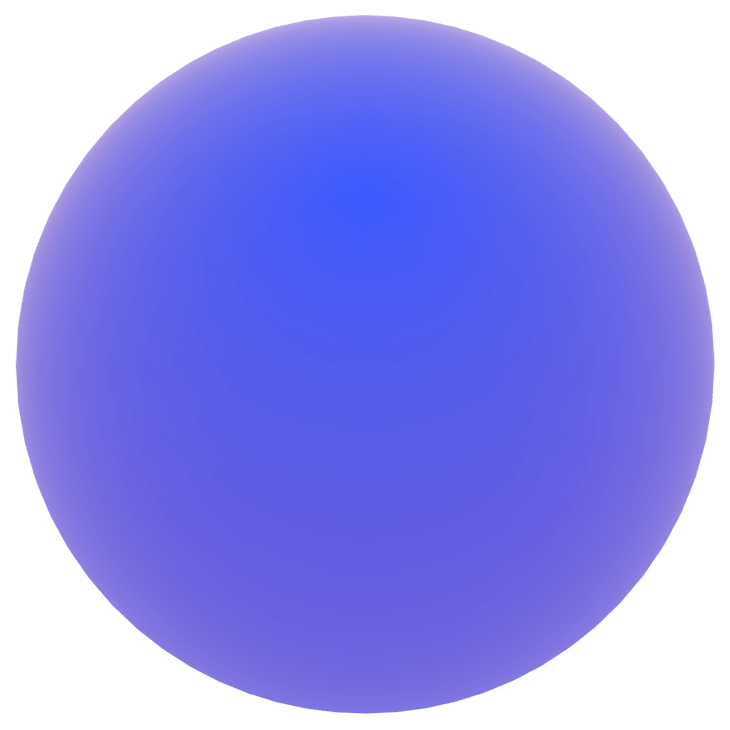